The release plans enable customers and partners to learn about the new capabilities that Microsoft will be rolling out across Dynamics 365 modules and the Power Platform between April and September.

In these guides, Microsoft shares its vision for each product and details the timeline of each new feature release. As referenced above, these timings may change, and some features will initially be introduced in a public preview.

The 2022 Release Wave 1 plans are now available to download:

A summary is available on the Microsoft Product Roadmap page.

From 31st January, administrators have an opportunity to try out some new capabilities in non-production environments that Microsoft will make available for Early Access. These cover impactful features that will be enabled by default in production instances when the release wave is generally available.

These features are being actively developed, and may not be complete. They are initially released on a preview basis so customers and partners can test and provide feedback. Preview features are not meant for production use and may have limited or restricted functionality.

The 2022 Release Wave 1 will be automatically rolled out to production and non-production cloud environments from 1 April, regional cloud deployments are due to commence on 2nd April. This will continue with subsequent updates throughout the release period until September 2022. 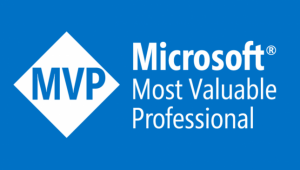 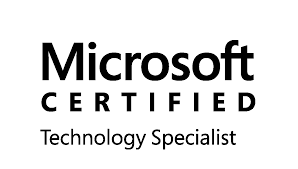